How to Fight a Drug Trafficking Charge in MN 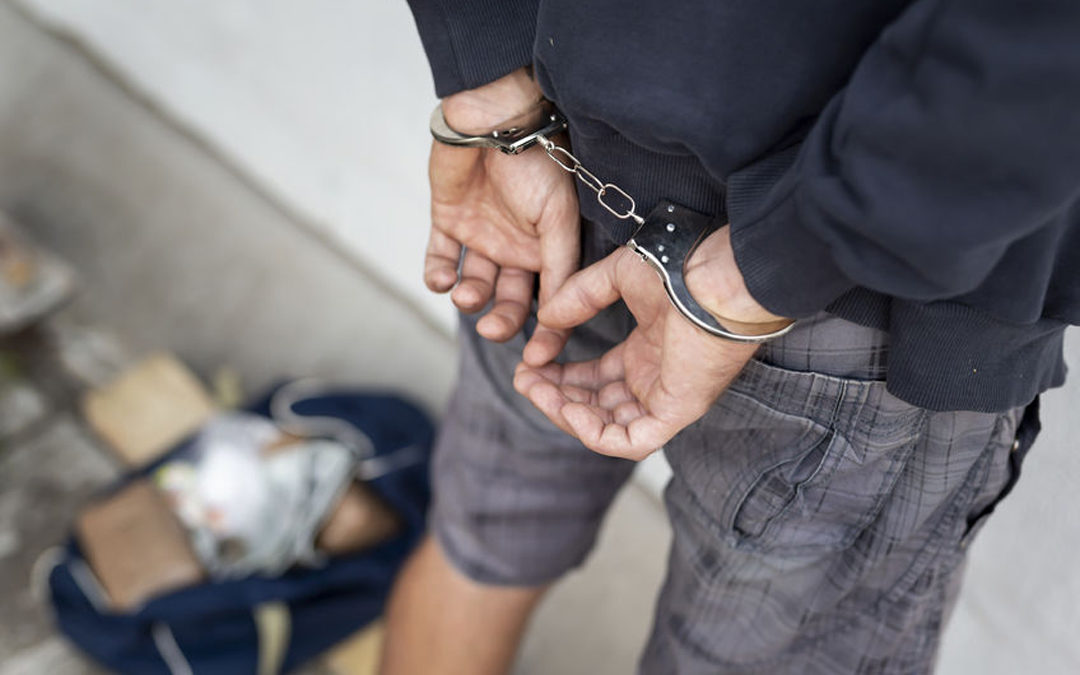 Drug trafficking charges often relate to the possession of large amounts of Schedule 1 drugs, such as heroin and marijuana, with the intent to sell. Police to establish that there was an intention to sell by the amount of drugs in one’s possession and whether or not other signs of drug trafficking are in evidence, such large amounts of cash in small bills or tools that are commonly associated with drug sales (like baggies, vials, and scales).

A charge of drug trafficking can be levied for involvement in a drug network at any level, and a conviction can lead to a prison sentence ranging from 5 years to life. If you are facing drug trafficking charges, the potential consequences of a conviction are far too serious to leave to chance. You need the skills and services of an experienced criminal defense attorney.

There are several highly effective and proven defense strategies that are commonly employed in the face of drug trafficking charges, including:

● Establishing that evidence was obtained improperly – In the gathering of evidence, the police must follow specific legal protocols. When they fail to do so, any evidence against you gathered in the process can be deemed inadmissible. For example, if the police searched your car without a warrant or probable cause for doing so (and without your consent), anything they find is considered illegally obtained. Your defense will seek a motion to suppress the evidence in question. The burden of proof for demonstrating that law enforcement engaged in an improper search, however, is on you as the defendant.
● Establishing there is insufficient evidence – The burden of establishing guilt is on the prosecution, who must prove your guilt beyond a reasonable doubt. Any evidence levied against you can potentially be discredited or deemed inadmissible, leaving the prosecution with insufficient evidence to secure your conviction.
● Discrediting confidential informants – Confidential informants (CIs), referred to colloquially as “snitches,” and the testimonies they provide are often impeachable. Because you have the right to know who has provided testimony against you and because the prosecution is likely motivated to keep the CI’s identity confidential, your attempt to discredit a CI can leave the prosecution far more amenable to cutting a deal for you.
● Countering with entrapment – An entrapment defense can be risky, but it can also be highly effective when applicable. Entrapment means that the officer(s) in question not only provided you with the opportunity to commit the crime in question but that they also pressured you to do so (in any number of ways) and immediately arrested you after you succumbed to their pressure.
● Offering substantial assistance – The prosecution will likely deal with you more leniently if you have credible information to offer regarding other unresolved cases or prosecutorial efforts against a more powerful drug network.
● Seeking a reduced sentence and agreeing to attend treatment – While the laws related to drugs are unfailingly harsh, the court is increasingly recognizing addiction as a disease and that treatment can make a significant difference. If your charges are related to your own addiction, the court could divert your case to drug court, where you may be required to undergo treatment for drug addiction in exchange for a reduction in your sentence.

IfThe dedicated criminal defense attorneys at Gerald Miller in Minneapolis have extensive experience successfully guiding drug trafficking cases like yours toward favorable legal resolutions. Our formidable legal team cares about your case, so please do not hesitate to contact or call us at 612.440.3212 today.